Verification: Can I spend the day alone in Monacoin in Akihabara?

The chance started from the following tweet of a casual manager who was the day before yesterday.

“We prove that Akihabara is really a monacoin economic zone.
Today I will go without having a JPY other than transportation fee “

Anyway, today I was planning to go to Akihabara because the CM of MonappyGames appears in UDX digital signage.

In other words, this tour is an addition. That is, it is unplanned.

Please read the text of the man, the man who lacks understanding of state-of-the-art technology. … Is not it even in a coin purse with a bill? Next, prepare for Monacoin’s wallet.

I will tell you first.
I’m sorry. In order to experience settlement in real stores, I used Monappy’s Web Wallet and tip mona only.

The wallet for the smartphone will surely be reborn next time.

Transfer the budget from the exchange to Monappy’s Wallet. At this time, it’s already 11 o’clock.

I was having lunch at home because it seemed that it would take a little time to arrive. Confirm landing.
Let’s start. The watch is already past 13:30.

You can pay monakoin in advance by calling “Maid Refrere Chocolate “which allows you to pay Monacoin to the station, right? Confirm it and reserve a store at 14:30.

I went to the local station.

I charged the previous 1000 yen bill. Use of the last note of today.

I came to Akihabara.

Because we have a little time until 14:30 of the reservation we just went to UDX to see only the CM.

I arrive at UDX. I thought about entering the AKICORE but I have less time to do so, so I headed for “Maid Refrere Chocolate “. Make full use of course MONAMAP. Myself “I say **** I made reservations by phone earlier …”

We prepay the fee of the booked course here.

“I will pay with tip mona”

I offered himself a tip mona that I never tried, what I thought.

I entered the fee with tip mona from Twitter on to the store and tweeted it.

Mona coin bot “I am sorry, the balance does not seem to be enough” <Note also that balance will not be added until 6confirmation! (Current balance: 0.04014114Mona) ”

At this point my understanding of Monappy and tip mona collapsed.

I ‘m sorry “I’m sorry, it looks like it takes time to remit”

It is awkward, overwhelmingly awkward!

Confirmation that reservation time is not available.
I’m really sorry.

Here the conference invocation in the brain.

A “Even if you tweet with tip mona directly from MonaPoo’s wallet, you can not send it to target”

B “But that’s it, will it take some time for the deposit?”

Therefore, we abandoned use of tip mona this time.

It searches shop accounts on Monappy and shifts to transfer money directly.

If you ever bought Mona Coffee in the past you can do it.

Just to be sure, send a message with a reservation name.

It is guided to the room.

So far, 15 minutes have passed since entering the store.

I’m glad to hear from you ten minutes ago.

It’s refreshing from above the clothes.
Since denim seems to be a hard maid, we recommend visiting in thin clothing such as chino pans.

Since Primoprima, which will be described later, is open from 17 o’clock, there is a little time.

Therefore, although the closing time is close, I will visit UDX again to visit AKICORE.

I did not see the base ruler booth that I can buy at Monacoin which I was crowded with TL (sold out?) And withdraw it early.

The lightning cable I carry is bad.
I thought that I would buy it in Monacoin if I sold it.

Although I was looking at payment at the cash register, I could not see those who paid Monacoin.

Although I wandered around inside the store, apparently I could not purchase because I do not have lightning cable stocks and withdrew.

The time is past 16:30. The temperature has fallen a lot.

I made a mistake in choosing clothes, it was a bit cold. It’s rather cold. I bought coffee by paying 110 JPY at a convenience store. Forgive me. For payment abandon thought and assault.

When entering the store, “I’m paying for everything Monacoin but are you OK?”

Because I thought about the charge fee only in JPY or At.

But I will ask for omelet.

And I asked Mona to be written.

It seems that there are quite a few monacoin payments here.

Suddenly, my eyes go to POP inside the store. I stayed for about an hour.

I got a Monaco in chocolate on the way home.

Payment is with the first one.
Register the shop’s account on Monappy in the address book and avoid it in a remarkable manner called remittance from that address book.

Because I knew only how to finish the accounting smoothly.

Fourth eclipse.
The time is certainly around 18:15.

It was not included in the initial action plan.
But it is a short distance so I visit there.

Is it okay with remittance from the address book?
I thought it was inner.

And entered the store. I confirmed that “All payment is OK with Monacoin” this time and seated again. 1st cup.
I requested a fluffy creamy cocoa and I had him draw a mona.

I stayed for about an hour and a half.

On the way, “I’m planning to pay for monacoin today, so I do not have any Japanese yen,” and tells the clerk that he is uneasy.

At last the time has come.

Asking for a quickball question, “Do you know how to use tip mona?”, Charged to tipmona while looking at the shop clerk and the manual for the shop.

There is a time difference in clothes／(^o^)＼

Estimated after 10 minutes.
Confirmation of arrival to tipmona.

Confirm the reply contents many times and tap the tweet button.

I was able to pay(ﾟ∀ﾟ)

And on a train without anxiety, I came home using existing electronic money.
I was attacked by a mysterious tiredness feeling.

Can I spend the day alone with Monacoin in Akihabara?

If we are not used to each other, payment will not go smoothly.
If you make remittances with reservations whose payment amount has been confirmed beforehand, various ideas have come up. (Whatever you can legally clear)

Also, conversion and Wallet have convenient tools by volunteers now. I need a wire to tell me how to know its existence.

To be honest, I did not have “cash” or had to carry a means to procure immediately, I became uneasy all the time. I think this is a “fixed idea to cash” that has been imprinted from a long time ago.

For example, like electronic money, I think it will take time to “understand and spread”.

Certain knowledge is necessary for introduction, and some people will break it.

I will dare express my subjectivity.
Currently it is polarized as a person who constantly understands (or promotes / develops) the encryption currency and those who abandon their understanding, and now it is polarized and how this incorporates the latter It will be one of the elements. To establish as a standard.

As mentioned at the beginning, this time is limited to using MonappyWeb wallet and tipmona.

It is said that remittance with Sumaho’s Wallet is early.

The next opportunity I would like to try on settlement with smart wallet and write it as an article.

I also wanted to go to the Japanese restaurant Kirari, but I heard that Sunday is a regular holiday and that another opportunity will come soon.

This is the balance after this one day.

In retrospect, I noticed that most of the maid’s shops were not going. 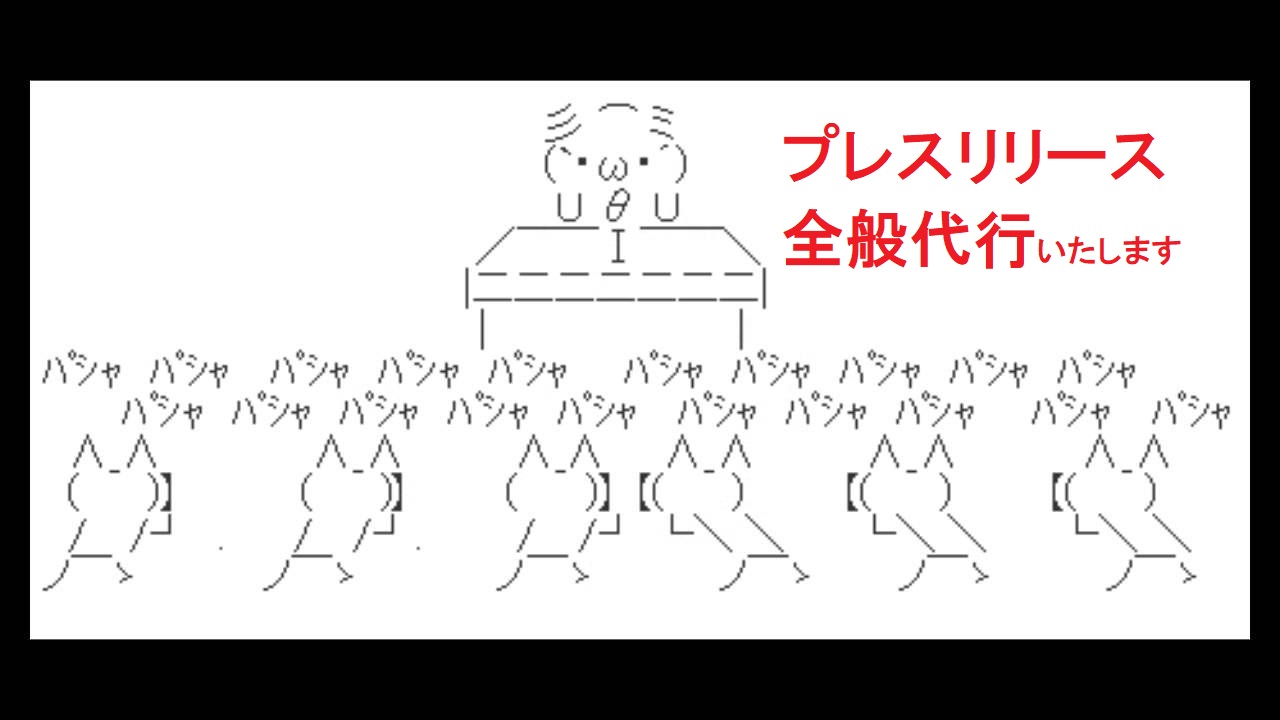 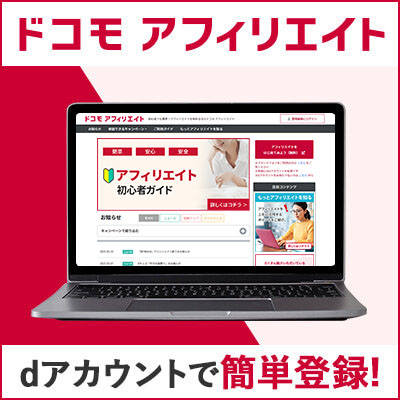 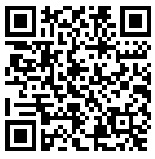